Great reminder of what to look for with Emerald Ash Borer from Extension Educator, Nicole Stoner.

Plants and Pests with Nicole 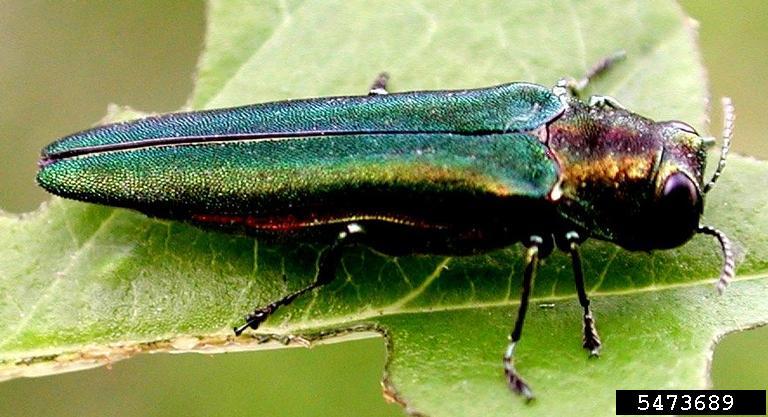 Emerald Ash Borer, EAB, is an invasive insect that was first found in Nebraska in the summer of 2016 when it was found in Omaha and in Greenwood Nebraska. Previous to this discovery, EAB was found in Missouri, Iowa, Kansas, and Colorado for the closest confirmed presence of this insect to Nebraska. Now that it has been found in Nebraska, there are more concerns for the residents.

The signs of EAB…