Great article on lawn disease we have been seeing lately, including our area.

Plants and Pests with Nicole 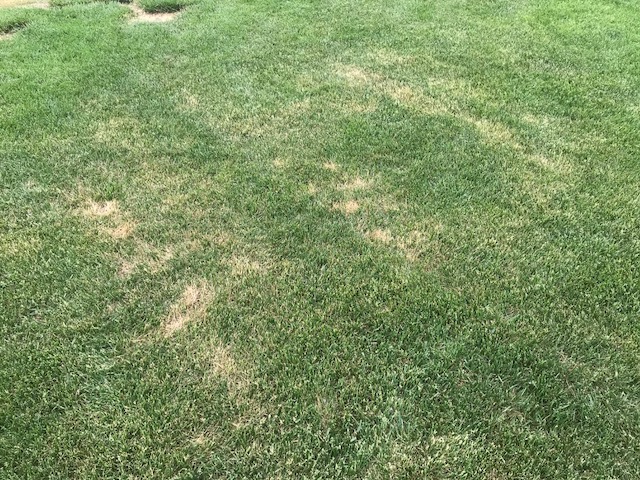 This year has been difficult for our lawns. Since our cold April, our temperatures skyrocketed and we haven’t had many rain events throughout this spring and early summer. This has been causing our lawns to look a little ragged and brown.

Many cool season lawns throughout Eastern Nebraska have begun to look brown due to Ascochyta leaf blight, a widespread disease found throughout the early part of summer this year. Mowing during the hot Memorial Day weekend seemed to have worsened the symptoms of this disease.

A close-up of the blades of turf infected by Ascochyta

Ascochyta is a diseased that is stress-induced and often shows up in the early summer when the weather shifts from cold and wet to hot and very dry. Ascochyta is a dieback from the tip of the leaf blades of cool season turf. Red-brown spots can also…